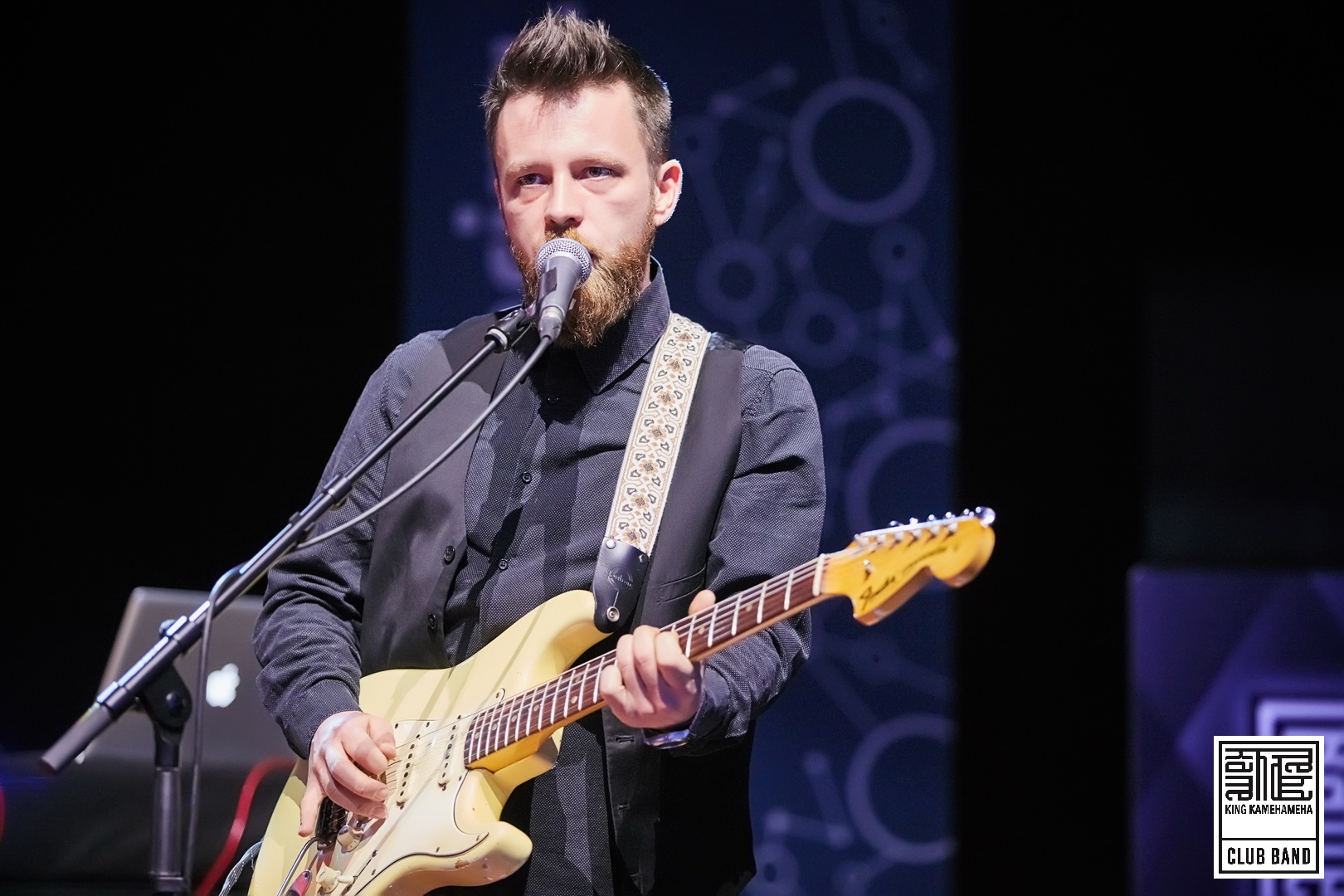 Stefan loves rock music & his father put down the roots for this love. Together with him he started playing instrumental music – his models were The Shadows, The Sputniks, Dick Dale, The Ventures etc.

Rockabilly then really ignited his passion and so he launched his first own band, The Brights, with which he was voted the best Beatles Cover Band in Germany in 2003.

After a few years in different bands and studying to become a teacher, Stefan decided to make music his profession in 2012. He rocked stages all over Germany, Russia, France, England, the USA and the neighboring countries of Germany.

Most recently he went tour through Germany, Austria and Switzerland with Andreas Kümmert, the winner of the Voice of Germany.

Stefan produces, writes and mixes music in his own studio with & for other artists.

Music is Stefan‘s life blood; he celebrates each song as if it were the last he is allowed to perform with his guitar.