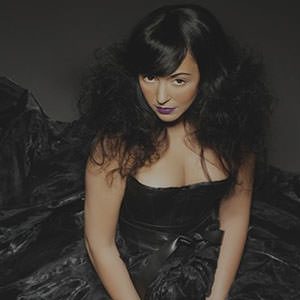 SILVIA DIAS has been performing on stage since she was 15 years old. Already at the tender age of 16, the Portuguese singer sang the title song for a ZDF television series, won youth competitions, sang radio jingles and performed as a background singer for numerous stars.

At major concerts such as Belfort or the Jazz Festival in Montreux, Silvia was considered to be an inside tip in the pop business early on. Since the release of her debut album “Thank You“ in 2009 the secret is basically out. The debut with a large TV placement and chart entry was the first conscious success of an idealistic project that, in contrast to the fast-moving music industry, has been committed to the slow and sensitive development of a young diamond which can now, upon the release of the album “Yesterday a Dreamer” can put the “polishing rags” aside.