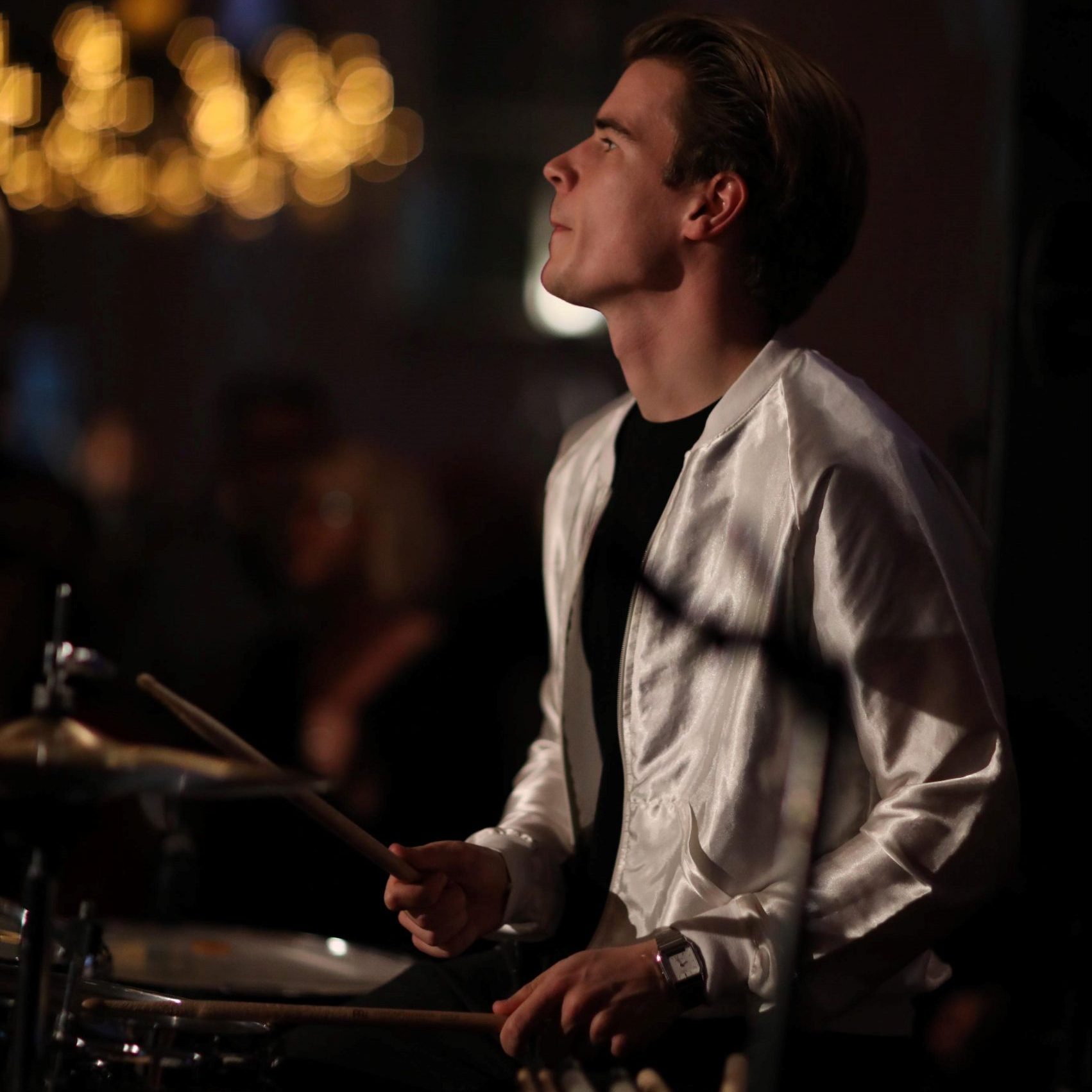 Niklas Schneider, like his two brothers, has dedicated his life to music and has been playing the drums since he was 10 years old. He studied at the “Hogeschool voor de Kunsten” in Arnhem Holland.

His talent, his winsome character as well as his obvious joy of playing allowed him to rock the stage with various well-known artists such as Curse, Denyo, Motrip, Olli Banjo, Onyx, Fetsum, Lafee, Mandy Capristo, Stefanie Heinzmann, Maxim, Teesy, and Real Life. He has already performed on tour in Las Vegas, Hong Kong, London, Paris and of course on many stages in Germany.

Furthermore, the likeable drummer is also a successful producer with a music studio in Cologne and endorser of Meinl Cymbals.