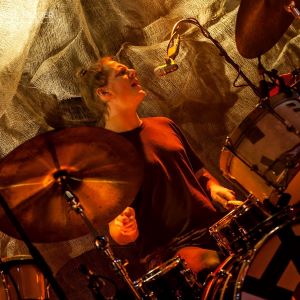 However, the Netherlands could not keep him afterwards; instead he went on national & international concert tours with young artists such as: Roosevelt, The India, The Postmen, Alain Clarke Hadise, Olli Banjo, Karel Boehlee.

Since 2013 he has made a name for himself as a songwriter & producer for national and international artists such as: The India, Nico Gomez, Simon Grohe, Johannes Oerding and many more.