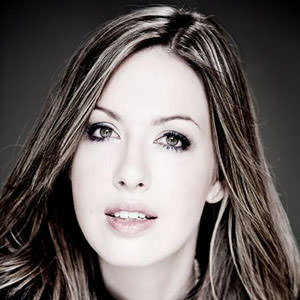 KATJA FRIEDENBERG made her first appearance when participating in the premiere season of “The Voice of Germany”, in which she was the only woman in the team of her coach Xavier Naidoo and his “secret weapon” (as per Naidoo), presenting herself as an outstanding singer and making it all the way into the quarter-finals. Since then the young singer has been working on her career in Mannheim together with her “mentor’s“ team.

As a result, she secured the title of “Newcomer of the Year 2014” at the media award presentation “My Star of the Year” from the Bauerverlags-group. Parallel to her pop career, the singer, who basically grew up at the Kassel State Theater, remains true to her passion for musical theater. She can currently be seen in “Heldenzeit” and “Hair” in the Capitol Mannheim and in “Atemlos” in the Wintergarten Berlin.