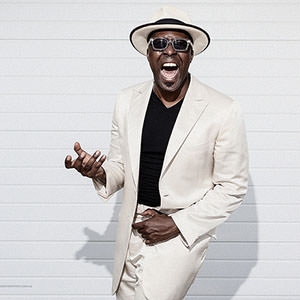 Whether solo, with a band or a big band – as a cosmopolitan entertainer Karl casts a spell over his audience with his voice and roughly 40 years of stage experience!

In 1995 Karl already sang the duet “I Am Dreaming“ with Xavier Naidoo in the musical “Human Pacific“ and in 1997 Karl started the band “De Phazz” together with the producer Pit Baumgartner.