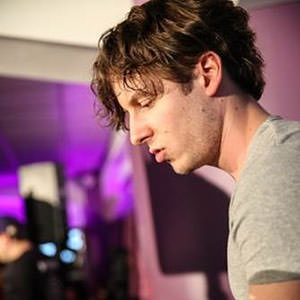 During his studies in Düsseldorf CHRISTIAN FRENTZEN performed as a keyboardist in numerous bands and went on tour with Marla Glen, Szenario and Big Gee among others. In addition to various engagements at the Theater Bonn – e.g. the musical SnoWhite – he has made a name for himself as a jazz musician. CHRISTIAN received the WDR Young Jazz Prize in 2007, took 1st place in the state orchestra competition in 2008 and crowned this path in 2011 with the Steinway Jazz Prize for solo piano.
CHRISTIAN works as a keyboardist, sound engineer, producer of remixes for various artists and high-quality vintage keyboard samples for his own label “Cfrentzen”.
As a specialist for electronic sounds, such as vintage-, soul-disco- &amp, funk, he leaves his mark in the form of a particularly lively and powerful feeling.