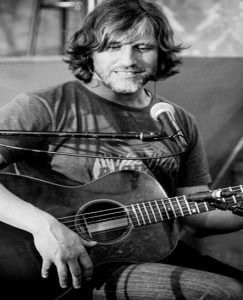 The exceptional guitarist and singer ALEX AUER is addicted to music, no matter if it is virtuosic, punchy, innovative, or simply pretty. He celebrates each performance on stage and one can see that he truly feels the music.

He landed his first record deal at the age of 20 and toured the republic with the band “Shyboy”. Since the end of 2001 he has held one of the most popular jobs in the world of music – the permanent position as guitarist for Xavier Naidoo. In addition, ALEX has already worked with artists such as De-Phazz or Laith Al-Deen and is a permanent member of the Cologne rock band “BENJROSE”.

ALEX AUER is musically diverse; he not only loves rock, pop, funk and soul numbers, but also the sounds of Latin America and Africa.